If you are a patient who has been a victim of sexual abuse or sexual misconduct by an MLT and you are considering filing a complaint with the CMLTA, you may call the CMLTA for information and assistance. When you call, you will speak to the CMLTA’s Patient Relations Officer. The Patient Relations Officer can provide information on the complaint process and services available to you. Your initial enquiries may be made anonymously. If you decide to file a formal complaint, it must be submitted in writing, identify you by name, and be signed.

While there are many reasons why you may choose not to report, there are; however, good reasons for reporting such inappropriate conduct to the CMLTA.

Legislation requires us to notify the MLT of your complaint, and the member is given the opportunity to respond to it.

Your complaint is handled with the utmost seriousness and will be fully investigated. When the investigation is complete, all the materials gathered by the investigator are given to the Complaints Director who reviews the information and decides what should happen next.

The Complaints Director may decide to refer the concerns about the MLT to a hearing or may determine no further action is needed if the conduct or care was appropriate.

If you would like to lodge a formal complaint against an MLT, please complete the Complaint Reporting Form and submit it to the College.

If the Complaints Director refers your complaint for a hearing, the CMLTA will present evidence before a panel, called a Hearing Tribunal, consisting of two MLTs and two members of the public that have been appointed for this role by the government. They will hear the evidence presented by both parties and make a ruling based on that evidence.

If the Hearing Tribunal decides the conduct of the MLT constitutes unprofessional conduct based, in whole or in part, on sexual abuse or sexual misconduct; you will have the opportunity to present a written or oral impact statement before the tribunal determines the penalty.

The MLT or the Complaints Director may appeal the Hearing Tribunal’s decision to the CMLTA Council. 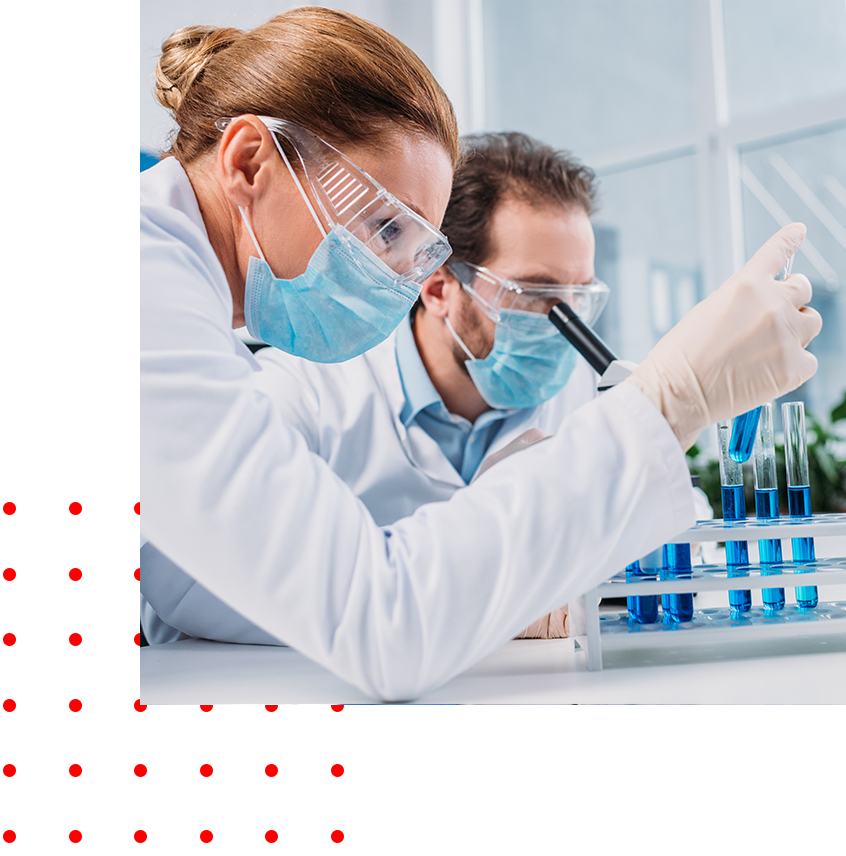 We're available to answer your questions

We wish to acknowledge that the land on which the CMLTA office is located is Treaty 6 territory and a traditional meeting ground for many Indigenous people. This is home to the Cree, Blackfoot, and Metis, as it is for the Nakoda, Tsuu T’ina, Chipewayn, and other Indigenous people. Their spiritual and practical relationships to the land create a rich heritage for our life as community.

© 2021 All Rights Reserved. College of Medical Laboratory Technologists of Alberta.