Decisions of the Complaints Director or Hearing Tribunal may be appealed by either invested party.

A complainant may appeal of a decision by the Complaints Director to dismiss a complaint by applying to the Hearings Director within 30 days of being notified of the Complaint Director's decision. The Hearings Director subsequently convenes a Complaint Review Committee (CRC) to consider the appeal.  The CRC, which is supported by independent legal counsel, is composed of both MLTs and members of the public who have received training on the legislative process and trauma-informed practice.

A CRC, once considering all the original decision and any submissions made throughout this appeal process, must do one of the following:

A decision of the CRC is given to both the complainant and MLT involved.

The complainant or Complaints Director, on behalf of the College, may appeal the decision of the Hearing Tribunal by applying to the Hearings Director within 30 days of the MLT being notified of the decision. This appeal is conducted by Council, or a panel of Council representatives of the MLT/public member ratio on Council.

For further information on the appeal process, please contact the College’s Hearing Director at hearingsdirector@cmlta.org. 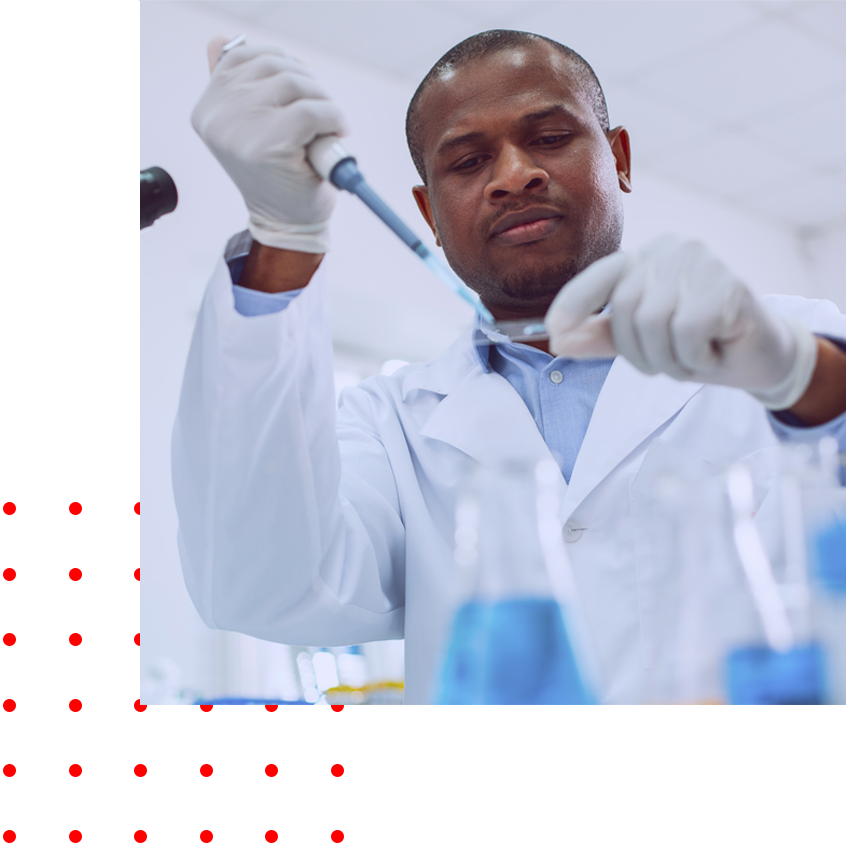 We're available to answer your questions

We wish to acknowledge that the land on which the CMLTA office is located is Treaty 6 territory and a traditional meeting ground for many Indigenous people. This is home to the Cree, Blackfoot, and Metis, as it is for the Nakoda, Tsuu T’ina, Chipewyan, and other Indigenous people. Their spiritual and practical relationships to the land create a rich heritage for our life as a community.

© 2022 All Rights Reserved. College of Medical Laboratory Technologists of Alberta.